Operation of the Board of Directors

Appointment or dismissal of company directors

The appointment or dismissal of company directors is resolved at the General Meeting of Shareholders. Representative Directors consult proposals of candidates for directors with the Nomination and Remuneration Committee and then the proposals are resolved by the Board of Directors. Subsequently, they are submitted to the General Meeting of Shareholders. IIJ selects candidates for full time directors, regardless of age or gender, from those who satisfy the “Criteria for Company Directors and Company Auditors Appointment”, which requires the high level of ability, knowledge, and business experience in each responsible area, managerial judgment and supervisory ability, foresight and planning ability, familiarity with governance, excellent personality, strong ethical sense, and physical and mental health.

The skill matrix of the current directors is as follows:

IIJ's Board of Directors consists of appropriate members who have extensive experience and high-level expertise necessary for IIJ in accordance with the "Director Skill Matrix" which defines clearly requirements for directors in order to realize its business philosophy. Full-time directors are mainly appointed from those who are familiar with the IT industry, including members who have been involved in its foundation, and outside directors are mainly appointed from those who have extensive experience and knowledge as top management of large companies. The nomination of each director, which takes into consideration the balance of experience and expertise of the Board of Directors as a whole, is consulted with the Nomination and Remuneration Committee. After the committee evaluates and verifies their appropriateness, each director is appointed through necessary procedures such as the General Shareholders’ Meeting and the Board of Directors.

Term of office of directors

The term of office for directors at IIJ is one year. IIJ was founded in 1992, and several full-time directors, who have joined IIJ during its foundation period, tend to be in office for a long time. At this point in time, considering IIJ’s business is still in growth stage, IIJ believes that the best way to achieve corporate growth is to carry out its business through a supervision by the Board of Directors, which consists of the members from the foundation period, who play their roles based on their ability and cumulative experience in IIJ such as the founder Mr. Koichi Suzuki, and newly appointed directors who are brought outside IIJ to strengthen its business along with the Board of Company Auditors.

Operation of the Board of Directors

Evaluation of the Board of Directors

Effectiveness of the Board of Directors 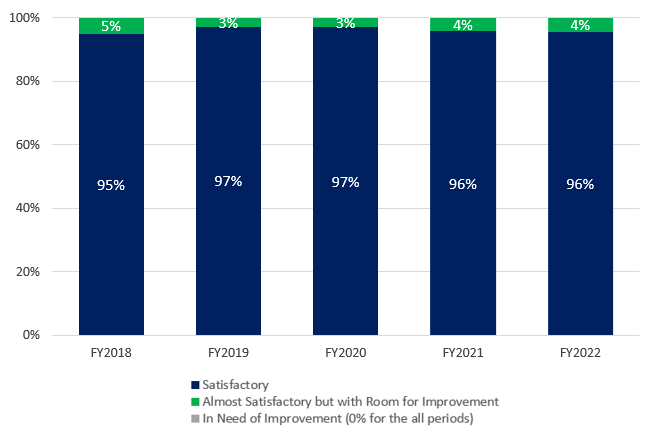